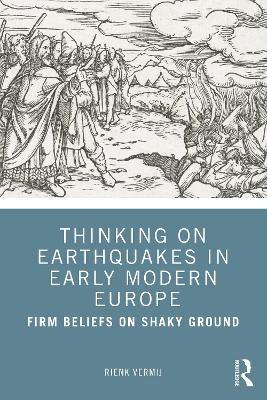 This book is the first extensive study of ideas on earthquakes before the Lisbon earthquake in 1755. The earthquake had a deep impact on European culture, and the reactions to it stood in a long tradition that, before this study, had yet to be explored in detail.

Thinking on Earthquakes investigates both scholarly theories and views that were propagated among the early modern European population. Through a chronological approach, Vermij reveals that in contrast to the Ancient and medieval philosophers who suggested rational explanations for earthquakes, supernatural ideas made a powerful comeback in the sixteenth century. By analysing a variety of sources such as pamphlets, sermons, and treatises, this study shows how changes in the ideas on earthquakes were a result of social and political demands as well as from improvements in the means of communication, rather than from scientific methods. Thus, Vermij presents an illuminating case for the production of knowledge in early modern Europe. 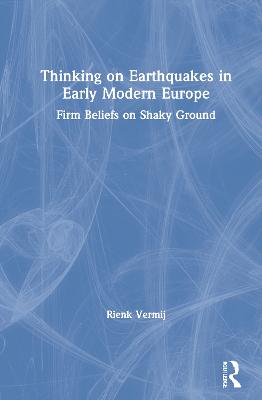 A Preview for this title is currently not available.
More Books By Rienk Vermij
View All