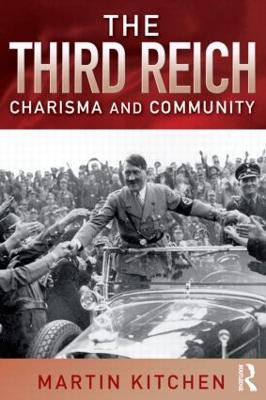 The twelve years of the Third Reich casts a dark shadow over history. Fierce debates still rage over many of the hows, whys and wherefores of this perplexing period.

Leading expert on German history, Martin Kitchen, provides a concise, accessible and provocative account of Nazi Germany. It takes into account the political, social, economic and cultural ramifications, and sets it within the context of the times, while pointing out those areas that still defy our understanding.

This lively account addresses major issues such as the reasons for Hitler's extraordinary popularity, his hold over the German people even when all seemed lost, the role of ideology, the cooption of the elites, and the descent into war for race and space, culminating in the horrors of the holocaust.

Other Editions - The Third Reich by Martin Kitchen 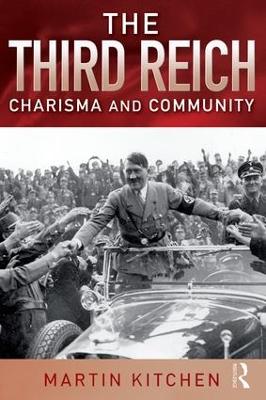 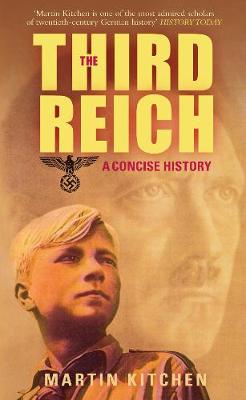 A Preview for this title is currently not available.
More Books By Martin Kitchen
View All