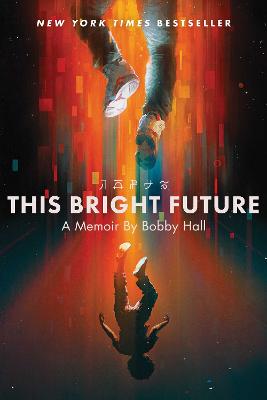 This Bright Future: A Memoir

Description - This Bright Future: A Memoir by Bobby Hall

An explosive memoir from Bobby Hall, the multiplatinum recording artist known as Logic and the #1 bestselling author of Supermarket.

This Bright Future is a raw and unfiltered journey into the life and mind of Bobby Hall, who emerged from the wreckage of a horrifically abusive childhood to become an era-defining artist of our tumultuous age.

A self-described orphan with parents, Bobby Hall began life as Sir Robert Bryson Hall II, the only child of an alcoholic, mentally ill mother on welfare and an absent, crack-addicted father. After enduring seventeen years of abuse and neglect, Bobby ran away from home and-with nothing more than a discarded laptop and a ninth-grade education-he found his voice in the world of hip-hop and a new home in a place he never expected: the untamed and uncharted wilderness of the social media age.

In the message boards and livestreams of this brave new world, Bobby became Logic, transforming a childhood of violence, anger, and trauma into music that spread a resilient message of peace, love, and positivity. His songs would touch the lives of millions, taking him to dizzying heights of success, where the wounds of his childhood and the perils of Internet fame would nearly be his undoing.

A landmark achievement in an already remarkable career, This Bright Future looks back on Bobby's extraordinary life with lacerating humor and fearless honesty. Heart-wrenching yet ultimately uplifting, this book completes the incredible true story and transformation of a human being who, against all odds, refused to be broken.

Other Editions - This Bright Future: A Memoir by Bobby Hall 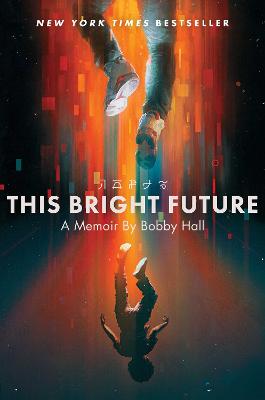 A Preview for this title is currently not available.
More Books By Bobby Hall
View All