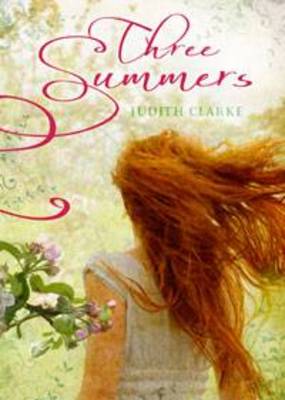 The path of Ruth's life was shaped in one fateful moment when, as a baby, she was tossed clear from a car wreck. Her grandmother raised her, with a fierce hope that she would one day go to university and see every marvellous place in the world.

When Ruth and her best friend Fee finish school, Fee chooses motherhood and marriage. Ruth knows that she must leave town, but that means leaving Tam Finn, the elusive yet entrancing boy so unlike any other she has ever met.

An extraordinary story of friendship, longing and the saving grace of love.

'This story, which begins in rural Australia in 1959 but reaches into the past and the future, is written with Judith Clarke's magnificent precision and lightness, that makes you feel for a moment when you have finished it that you have actually lived someone else's life.' Ursula Dubosarsky

A Preview for this title is currently not available.
More Books By Judith Clarke
View All