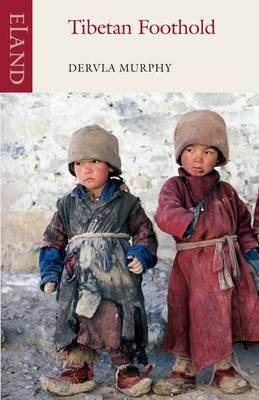 Dervla Murphy's first epic journey from Ireland to India by bicycle, Full Tilt, is a complete adventure in itself. It is also the first volume of a trilogy of experience that continues with Tibetan Foothold. For the young Irish woman, once she had got herself to India by July 1963, immersed herself in the life of the sub-continent, working for six months in an orphanage for Tibetan children in the refugee camps of Northern India. Here, she fell in love with the 'Tiblets' - the cheerful, tough, uncomplaining, independent and affectionate children of the new Tibet-in-exile. First published in 1966, Tibetan Foothold not only confirmed Dervla's status as a traveller, but also revealed her to be a truly independent voice and an acute observer of politics and society. 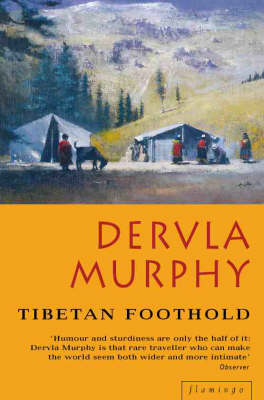 A Preview for this title is currently not available.
More Books By Dervla Murphy
View All