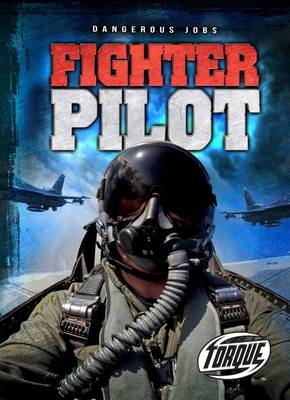 An F-22 Raptor's jet engines roar as a fighter pilot makes a hard dive. Far below the enemy fires antiaircraft weapons. Suddenly explosions light up the sky. A missile slams into one of the Raptor's wings. The plane is going to crash 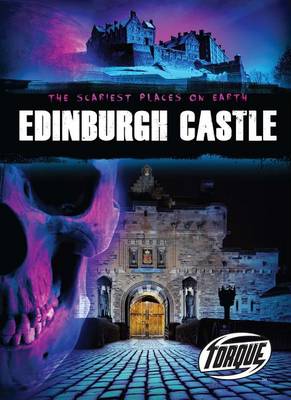 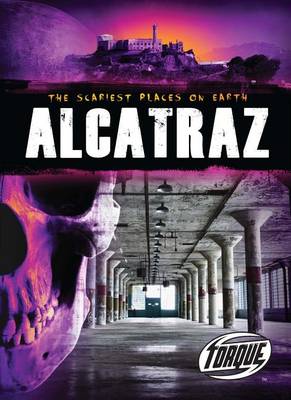 View all editions of Torque Series by Nick Gordon
A Preview for this title is currently not available.
Other Books In This Series