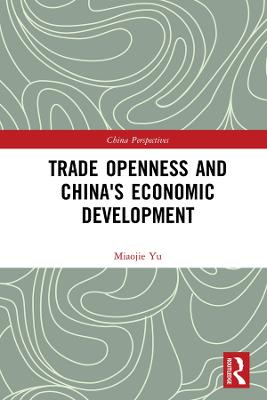 With the expansion of globalization, international trade has played an increasingly significant role, especially for developing countries. As the largest developing country, China has made a lot of efforts to integrate to the global market since its Open and Reform Policy in 1978 and has become the second largest economy in world. So what is the effect of China's trade-oriented strategy for the country and the world? How did it improve the country's economic development? These are some critical questions this book discusses.

This book utilizes classic Western economic models to examine how China's openness policies have affected the manufacturing upgrading and economic development of the country. A large amount of micro-level empirical evidence is added to support the conclusion.

Scholars and students in economics and business will benefit from this book. Also, it will appeal to readers interested in policy making and Chinese studies. A Preview for this title is currently not available.
More Books By Miaojie Yu
View All