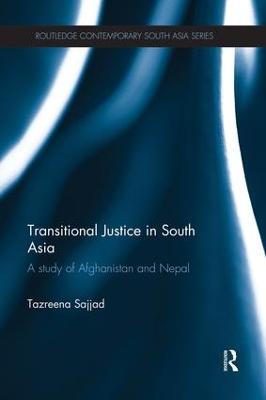 A Study of Afghanistan and Nepal

Offering a comparative case study of transitional justice processes in Afghanistan and Nepal, this book critically evaluates the way the "local" is consulted in post-conflict efforts toward peace and reconciliation. It argues that there is a tendency in transitional justice efforts to contain the discussion of the "local" within religious and cultural parameters, thus engaging only with a "static local," as interpreted by certain local stakeholders.

Based on data collected through interviews and participant observation carried out in the civil societies of the respective countries, this book brings attention to a "dynamic local," where societal norms evolve, and realities on the ground are shaped by shifting power dynamics, local hierarchies, and inequalities between actors. It suggests that the "local" must be understood as an inter-subjective concept, the meaning of which is not only an evolving and moving target, but also dependent on who is consulted to interpret it to external actors.

This timely book engages with the divergent range of civil society voices and offers ways to move forward by including their concerns in the efforts to help impoverished war-torn societies transition from a state of war to the conditions of peace.

Other Editions - Transitional Justice in South Asia by Tazreena Sajjad 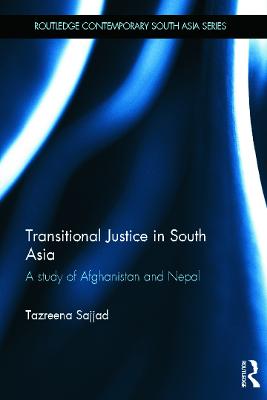 A Preview for this title is currently not available.
More Books By Tazreena Sajjad
View All