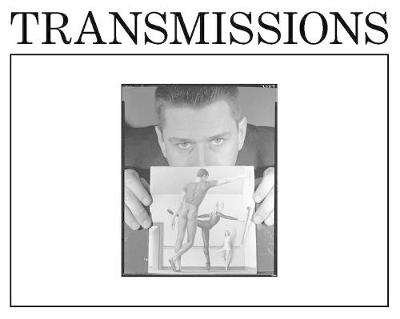 Over the past decade, Nick Mauss (b. 1980) has pursued a hybrid mode of working that melds the roles of curator, artist, and scholar. Following his highly acclaimed 2018 Whitney Museum of American Art exhibition Transmissions, this volume elaborates on the artist's complex portrait of mid-century New York as seen through the prism of modernist ballet. By pairing installation views of the exhibition and photographs of its daily performances by Paula Court and Ken Okiishi with reproductions of artworks, ballet programs, and fashion magazines, Transmissions animates the vividly enmeshed social and artistic networks that shaped both modern art and modern ballet. Through his emphasis on the collaborations and intimacies between models, dancers, photographers, choreographers, painters, sculptors, filmmakers, publishers, critics, amateurs, and devotees, Mauss re-calibrates the standard narrative of American modernism to locate performance, spectatorship, and the eroticized body at its center.

A Preview for this title is currently not available.
More Books By Nick Mauss
View All