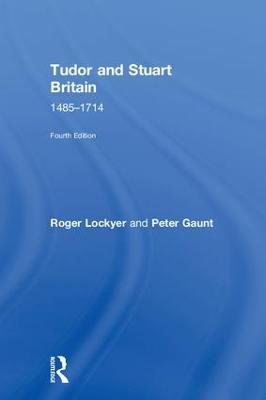 Tudor and Stuart Britain charts the political, religious, economic and social history of Britain from the start of Henry VII's reign in 1485 to the death of Queen Anne in 1714, providing students and lecturers with a detailed chronological narrative of significant events, such as the Reformation, the nature of Tudor government, the English Civil War, the Interregnum and the restoration of the monarchy.

This fourth edition has been fully updated and each chapter now begins with an introductory overview of the topic being discussed, in which important and current historical debates are highlighted. Other new features of the book include a closer examination of the image and style of leadership that different monarchs projected during their reigns; greater coverage of Phillip II and Mary I as joint monarchs; new sections exploring witchcraft during the period and the urban sector in the Stuart age; and increased discussion of the English Civil War, of Oliver Cromwell and of Cromwellian rule during the 1650s.

Also containing an entirely rewritten guide to further reading and enhanced by a wide selection of maps and illustrations, Tudor and Stuart Britain is an excellent resource for both students and teachers of this period.

Other Editions - Tudor and Stuart Britain by Roger Lockyer 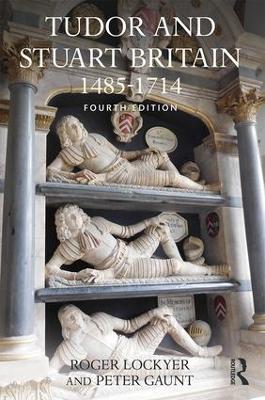 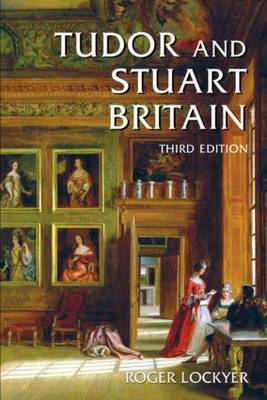 A Preview for this title is currently not available.
More Books By Roger Lockyer
View All