The Untold Story of the Escapes Under the Berlin Wall

Description - The Tunnels by Greg Mitchell

A thrilling Cold War narrative exploring the harrowing attempts to rescue East Germans by tunnelling beneath the Berlin Wall.

Read the incredible true story of the daring escapes from East Berlin.

'A story with so much inherent drama.' The Guardian

In the summer of 1962, the year after the construction of the Berlin Wall, a group of young West Germans risked prison, Stasi torture and even death to liberate friends, lovers, and strangers in East Berlin by digging tunnels under the Wall.

As Greg Mitchell's riveting narrative unfolds we meet a host of extraordinary characters who demonstrate astonishing courage in the face of adversity- the legendary cyclist who became East Berlin's most wanted man; the tunneller who had already served four years in the East German gulag; the young East Berliner who escapes with her baby, then marries one of the tunnellers; an engineer who would later help build the tunnel under the English Channel; and the Stasi informer who betrays them all.

Capturing the spirit of a divided Berlin and celebrating the subversive power of ordinary people in desperate circumstances, The Tunnels is an exhilarating real-life thriller with themes that reverberate today.
_________________

'A stark reminder that barriers can never cut people off entirely but only succeed in driving them underground.' New York Times

Other Editions - The Tunnels by Greg Mitchell 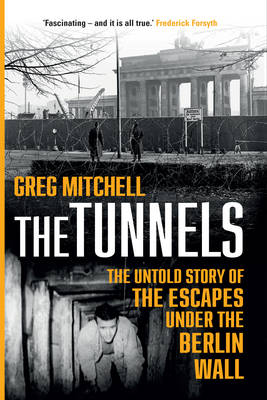 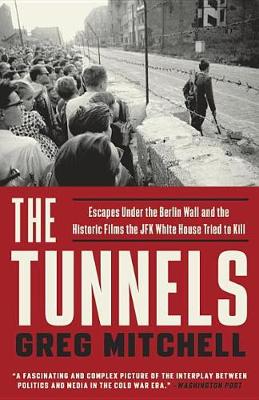 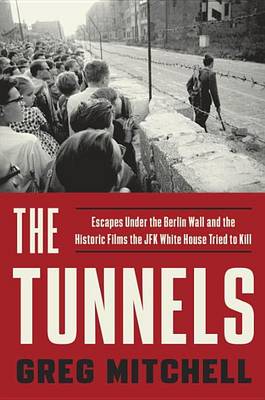 The Beginning or the End: How Hollywood-and America-Learned to Stop Worrying and Love the Bomb
Greg Mitchell
Hardback , Jul '20
RRP: $44.99 $40.49