The enthralling biography of one of Britain's most admired, misunderstood and celebrated artists.

J. M. W. Turner is Britain's most famous landscape painter. Yet beyond his artistic achievements, little is known of the man himself and the events of his life- the tragic committal of his mother to a lunatic asylum, the personal sacrifices he made to effect his stratospheric rise, and the bizarre double life he chose to lead in the last years of his life.

Turner was a near-mythical figure in his own lifetime, and Franny Moyle tells the story of the man who was considered visionary at best and ludicrous at worst. Set against the backdrop of the French Revolution and the Industrial Revolution, this is an astonishing portrait of one of the most important figures in Western art and a vivid evocation of Britain and Europe in flux.

Other Editions - Turner by Franny Moyle 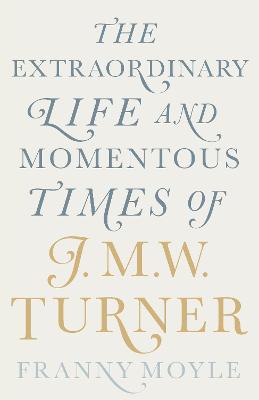 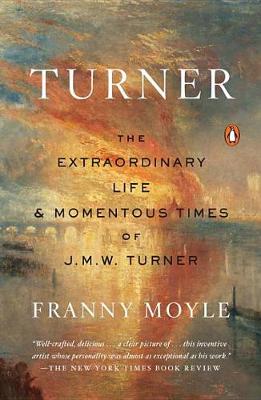 A Preview for this title is currently not available.
More Books By Franny Moyle
View All