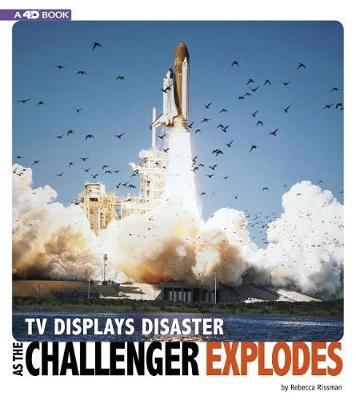 It was just before 8 a.m. on January 28 1986. A crew of seven astronauts stepped out of a NASA facility ready to leave on the next space shuttle mission. The crew included Christa McAuliffe the first teacher to take part in a space mission. The astronauts walked to the launch pad where they encountered---ice It was the coldest launch in NASA's history. And it would turn out to be one of the worst disasters.

Schoolchildren around the country watched the launch from their classrooms via satellite. What the children saw scarcely a minute into the launch was the Challenger disappearing behind a plume of white smoke and then bursting into flame. It was a horror the children---and the nation---would never forget.

A Preview for this title is currently not available.
More Books By Rebecca Rissman
View All