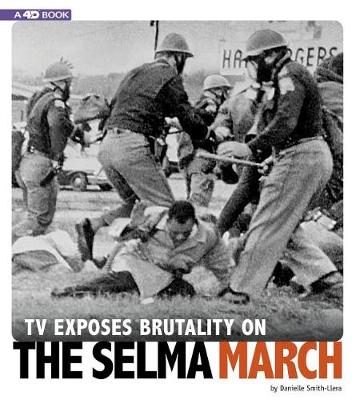 On Sunday evening March 7 1965 about 48 million Americans were watching a movie about the horrors inflicted by the Nazis on the Jewish people in World War II. Suddenly the program was interrupted with a news broadcast of a modern-day horror. Earlier that day peaceful marchers in Selma Alabama had been attacked by state troopers. As the marchers attempted to cross the Edmund Pettus Bridge troopers hit them in the head with clubs attacked them with cattle prods and sprayed them with tear gas. On the day that became known as Bloody Sunday no one died but the movement to allow black citizens to vote in the South became a national cause. TV told a story that could not be ignored.