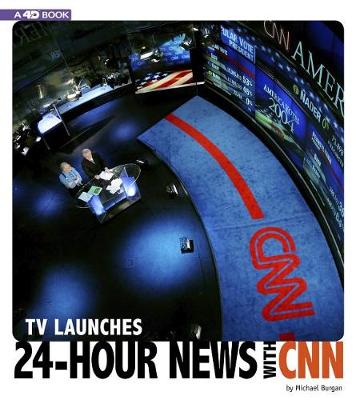 On-point historical photographs combined with strong narration bring the story of CNN to life. Kids will learn how Ted Turner developed the idea of a 24/7 news network which was unheard of at the time as the Big Three networks devoted only half an hour a day to news and cable was in its infancy. CNN changed the way news was delivered and gave rise to the 24-hour news cycle on the internet as well as TV. Accompanying video will show readers CNN's early news coverage as well as current debates with the president.