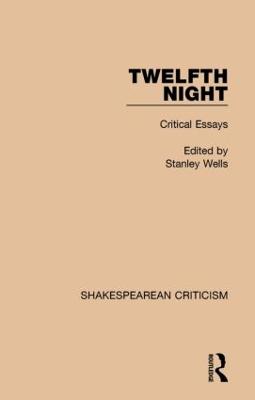 Originally published in 1986. Among the most frequently performed and high admired of Shakespeare's plays, Twelfth Night is examined here in this collection of writings from well-known essayists and scholars. The chapters present to the modern reader discussions of the play to enhance understanding and study of both the text and performances. Opening essays address individual characters; then some accounts of its potential and theatrical reviews are included; finally followed by critical studies looking at various parts and themes. The editor's introduction explains the usefulness of each chapter and gives an overview of the selection. 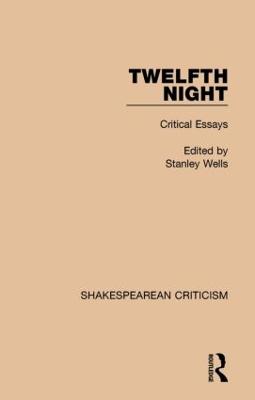 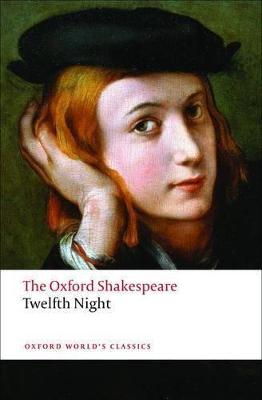 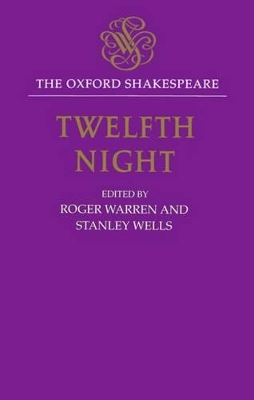 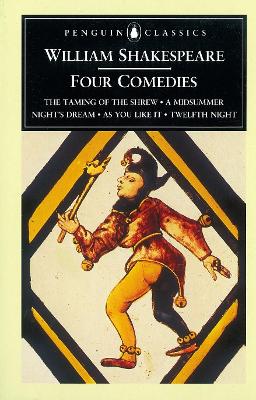