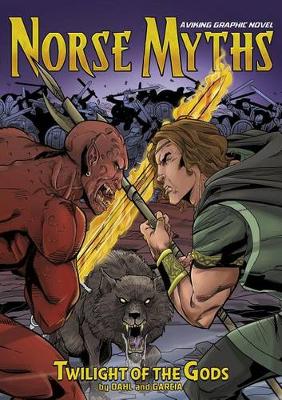 Twilight of the Gods

Description - Twilight of the Gods by Michael Dahl

The death of Odin's beloved son Baldur heralds the end of all creation--but also a new beginning. But before life can begin again all must dieincluding the gods and goddesses themselves. In a battle of epic proportions Loki and his sons Surtur and the giants wage war on the Viking gods. With the fate of the known world hanging in the balance all bets are offbut one thing is certain death is not the end and the end is just the beginning. Each book in this series features educational back matter writing prompts discussion questions and a glossary. And each book in this graphic novel series is sure to engage readers with the weird and wonderful Norse Myths.

Other Editions - Twilight of the Gods by Michael Dahl 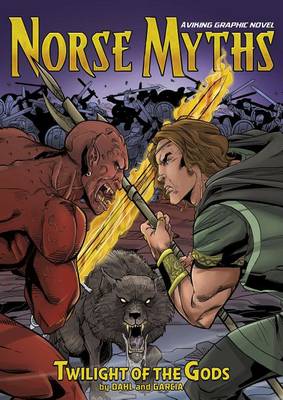