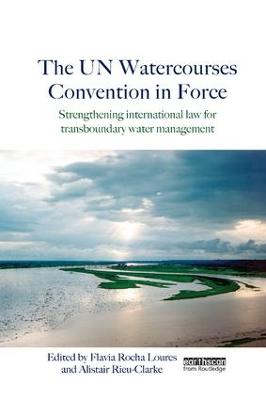 The UN Watercourses Convention in Force

At the UN General Assembly in 1997, an overwhelming majority of States voted for the adoption of the United Nations Convention on the Law of the Non-Navigational Uses of International Watercourses - a global overarching framework governing the rights and duties of States sharing freshwater systems. Globally, there are 263 internationally shared watersheds, which drain the territories of 145 countries and represent more than forty percent of the Earth's land surface. Hence, inter-State cooperation towards the sustainable management of transboundary water supplies, in accordance with applicable international legal instruments, is a topic of crucial importance, especially in the context of the current global water crisis.

This volume provides an assessment of the role and relevance of the UN Watercourses Convention and describes and evaluates its entry into force as a key component of transboundary water governance. To date, the Convention still requires further contracting States before it can enter into force. The authors describe the drafting and negotiation of the Convention and its relationship to other multilateral environmental agreements. A series of case studies assess the role of the Convention at various levels: regional (European Union, East Africa, West Africa, Central Asia, Central America and South America), river basin (e.g. the Mekong and Congo) and national (e.g. Ethiopia and Mexico). The book concludes by proposing how future implementation might further strengthen international cooperation in the management of water resources, to promote biodiversity conservation as well as sustainable and equitable use. 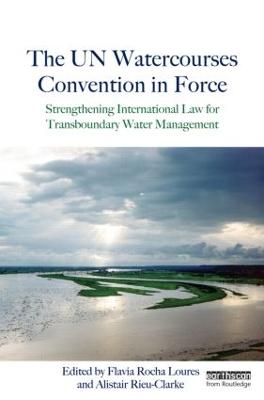 A Preview for this title is currently not available.
More Books By Flavia Rocha Loures
View All