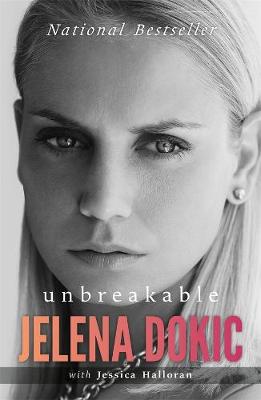 The story of Jelena Dokic, in her words

Jelena was a prodigious talent, heralded as Australia's greatest tennis hope since Evonne Goolagong. She had exceptional skills, a steely nerve and an extraordinary ability to fight on the court. Off it she endured huge challenges; being an 'outsider' in her new country, poverty and racism. Still she starred on the tennis court. By 18, she was in the world's top 10. By 19, she was No. 4. The world was charmed by her and her story - a refugee whose family had made Australia home when she was eleven years old.

Jelena has not told a soul her incredible, explosive story in full - until now.

From war-torn Yugoslavia to Sydney to Wimbledon, she narrates her hellish ascent to becoming one of the best tennis players in the women's game, and her heart-breaking fall from the top. Her gutsy honesty will leave you in awe. Her fight back from darkness will uplift you. Most of all, Jelena's will to survive will inspire you.

Other Editions - Unbreakable by Jelena Dokic 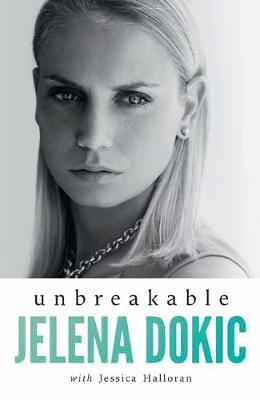 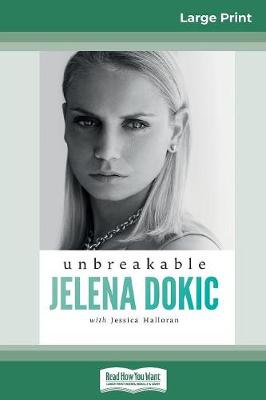 A Preview for this title is currently not available.
More Books By Jelena Dokic
View All