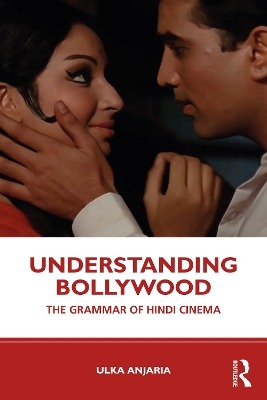 This book offers an introduction to popular Hindi cinema, a genre that has a massive fan base but is often misunderstood by critics, and provides insight on topics of political and social significance.

Arguing that Bollywood films are not realist representations of society or expressions of conservative ideology but mediated texts that need to be read for their formulaic and melodramatic qualities and for their pleasurable features like bright costumes, catchy music, and sophisticated choreography, the book interprets Bollywood films as complex considerations on the state of the nation that push the boundaries of normative gender and sexuality. The book provides a careful account of Bollywood's constitutive components: its moral structure, its different forms of love, its use of song and dance, its visual style, and its embrace of cinephilia. Arguing that these five elements form the core of Bollywood cinema, the book investigates a range of films from 1947 to the present in order to show how films use and innovate formulaic structures to tell a wide range of stories that reflect changing times. The book ends with some considerations on recent changes in Bollywood cinema, suggesting that despite globalization the future of Bollywood remains promising.

By presenting Bollywood cinema through an interdisciplinary lens, the book reaches beyond film studies departments and will be useful for those teaching and studying Bollywood in English, sociology, anthropology, Asian studies, and cultural studies classes.

Other Editions - Understanding Bollywood: The Grammar of Hindi Cinema by Ulka Anjaria 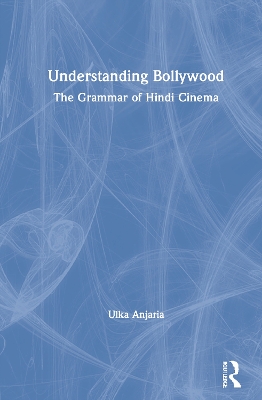 A Preview for this title is currently not available.
More Books By Ulka Anjaria
View All