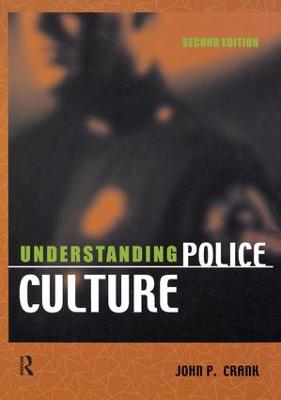 Police culture has been widely criticized as a source of resistance to change and reform, and is often misunderstood. This book seeks to capture the heart of police culture-including its tragedies and celebrations-and to understand its powerful themes of morality, solidarity, and common sense, by systematically integrating a broad literature on police culture into middle-range theory, and developing original perspectives about many aspects of police work. 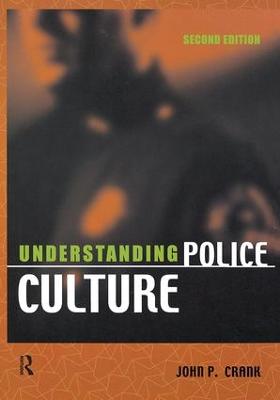 A Preview for this title is currently not available.
More Books By John P. Crank
View All