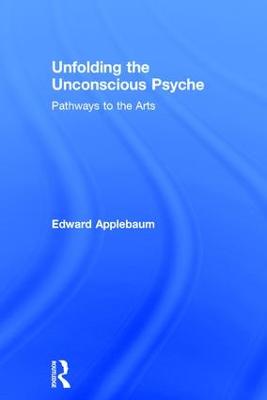 Pathways to the Arts

Unfolding the Unconscious Psyche is a study of the creative arts and depth psychology, and the threads that run between the two. Edward Applebaum begins with works of art, in media including painting, music, literature and film, and pursues aspects of each towards an understanding of the unconscious psyche of the creator.

By combining a study of the artistic work with the insight of depth psychology, Applebaum opens a dialogue between studies of works of art and their creators and the individuals who form the work's audience. Each discussion is dictated by the artwork itself and is viewed from a variety of perspectives. Throughout the book the reader is encouraged to develop their own analytical technique: to follow the clues available, link threads together and analyse what they can see. The result demonstrates the value of dialogue in blending depth psychology with the arts, through examination of work by artists including Georgia O'Keefe, Ingmar Bergman, Frida Kahlo, Gustav Mahler and Virginia Woolf. Applebaum also seeks to correct misconceptions about the arts that have filtered into the study and practice of depth psychology since the earliest writings of Freud and Jung.

This uniquely creative and insightful work will be absorbing reading for analytical and depth psychologists, students of analytical psychology, academics and scholars of the arts and anyone with an interest in the application of Jungian ideas.

Other Editions - Unfolding the Unconscious Psyche by Edward Applebaum 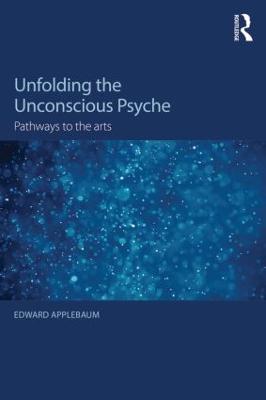 A Preview for this title is currently not available.
More Books By Edward Applebaum
View All