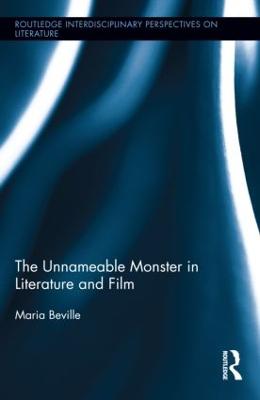 The Unnameable Monster in Literature and Film

Description - The Unnameable Monster in Literature and Film by Maria Beville

This book visits the 'Thing' in its various manifestations as an unnameable monster in literature and film, reinforcing the idea that the very essence of the monster is its excess and its indeterminacy. Tied primarily to the artistic modes of the gothic, science fiction, and horror, the unnameable monster retains a persistent presence in literary forms as a reminder of the sublime object that exceeds our worst fears. Beville examines various representations of this elusive monster and argues that we must looks at the monster, rather than through it, at ourselves. As such, this book responds to the obsessive manner in which the monsters of literature and culture are 'managed' in processes of classification and in claims that they serve a social function by embodying all that is horrible in the human imagination. The book primarily considers literature from the Romantic period to the present, and film that leans toward postmodernism. Incorporating disciplines such as cultural theory, film theory, literary criticism, and continental philosophy, it focuses on that most difficult but interesting quality of the monster, its unnameability, in order to transform and accelerate current readings of not only the monsters of literature and film, but also those that are the focus of contemporary theoretical discussion. 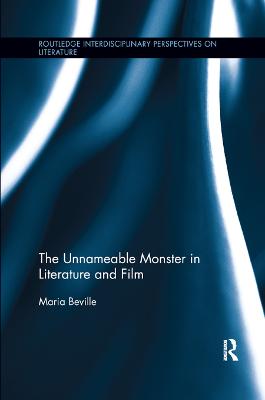 A Preview for this title is currently not available.
More Books By Maria Beville
View All