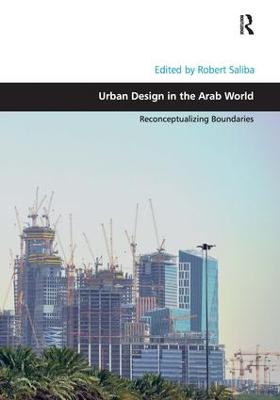 Urban Design in the Arab World

Description - Urban Design in the Arab World by Robert Saliba

The Arab World is perceived to be a region rampant with constructed and ambiguous national identities, overwhelming wealth and poverty, religious diversity, and recently the Arab uprisings, a bottom-up revolution shaking the foundations of pre-established, long-standing hierarchies. It is also a region that has witnessed a remarkable level of transformation and development due to the accelerated pace imposed by post-war reconstruction, environmental degradation, and the competition among cities for world visibility and tourism. Accordingly, the Arab World is a prime territory for questioning urban design, inviting as it does a multiplicity of opportunities for shaping, upgrading, and rebuilding urban form and civic space while subjecting global paradigms to regional and local realities. Providing a critical overview of the state of contemporary urban design in the Arab World, this book conceptualizes the field under four major perspectives: urban design as discourse, as discipline, as research, and as practice. It poses two questions. How can such a diversity of practice be positioned with regard to current international trends in urban design? Also, what constitutes the specificity of the Middle Eastern experience in light of the regional political and cultural settings? This book is about urban designers 'on the margins': how they narrate their cities, how they engage with their discipline, and how they negotiate their distance from, and with respect to global disciplinary trends. As such, the term margins implies three complementary connotations: on the global level, it invites speculation on the way contemporary urban design is being impacted by the new conceptualizations of center-periphery originating from the post-colonial discourse; on the regional level, it is a speculation on the specificity of urban design thinking and practice within a particular geographical and cultural context (here, the Arab World); and finally, on the local level, it is an a

Other Editions - Urban Design in the Arab World by Robert Saliba 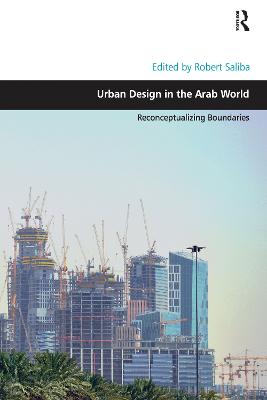 A Preview for this title is currently not available.
More Books By Robert Saliba
View All