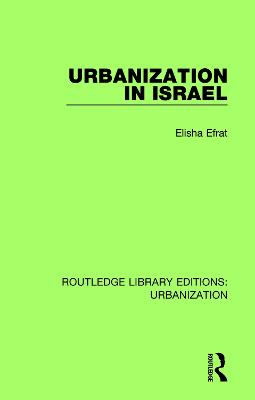 Originally published in 1984, Urbanization in Israel describes the urban geography of Israel, and analyses the development of urban settlements from the beginning of the 21st century. The book places special emphasis on the period since Israeli statehood and describes urbanization from a geographic, historic and planning point of view. Using a series of examples to demonstrate the process, the book looks at Jerusalem, Tel Aviv and Haifa, the old historic towns, the agricultural settlements which became towns, and the new development towns which have been established after 1948. This book will appeal to academics of geography with a focus on the development of the Middle East.

Other Editions - Urbanization in Israel by Elisha Efrat 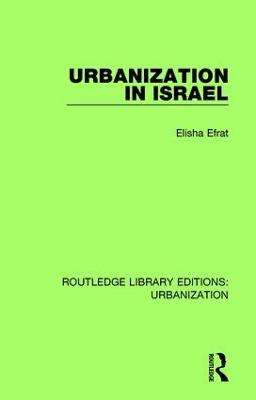 A Preview for this title is currently not available.
More Books By Elisha Efrat
View All