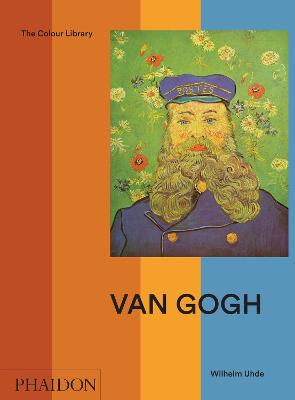 The career of Vincent Van Gogh (1853-90) as a painter was short, but his paintings revolutionized artistic practice and styles. The intensity of his vision, his wonderful sense of colour and the extraordinary boldness of his technique created masterpieces that exercised a profound influence on the art of the twentieth century. There are also enormously popular, and paintings such as The Yellow Chair, The Drawbridge and The Sower are among the most the best-loved images of our time.Wilhelm Uhde was an outstanding art critic and dealer who was born during Van Gogh s lifetime and witnessed at first hand his rise to fame at the beginning of the twentieth century. His masterly essay was first published in 1937 and remains one of the best introductions to Van Gogh s work. For this revised and expanded edition, the notes to the plates were added by Griselda Pollock, Professor of Social and Critical Histories of Art at the University of Leeds. 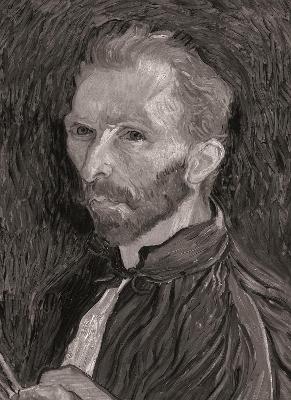 A Preview for this title is currently not available.
More Books By Wilhelm Uhde
View All