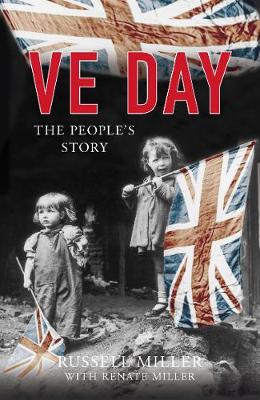 This inspiring book draws from first-hand interviews, diaries and memoirs of those involved in the VE Day celebrations in 1945. It paints an enthralling picture of a day that marked the end of the war in Europe and the beginning of a new era. VE Day affected millions of people in countless ways. This book records a sample of those views, from both Britain and abroad, from civilians and service men and women, from the famous and the not-so-famous, in order to provide a moving story and a valuable social picture of the times. Mixed with humour as well as tragedy, rejoicing as well as sadness, regrets of the past and hopes for the future, VE Day: the People's Story is an inspiring record of one of the great turning points in history. AUTHOR: Russell Miller is a prize-winning journalist and the author of eleven previous books. While working for the Sunday Times Magazine he won four press awards and was voted Writer of the Year by the Society of British Magazine Editors. b/w illustrations

Other Editions - VE Day: The People's Story by Russell Miller 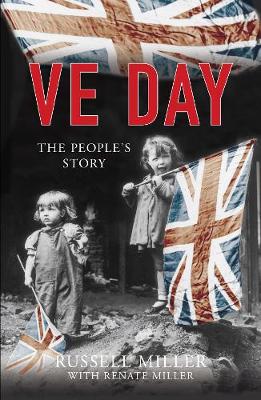 A Preview for this title is currently not available.
More Books By Russell Miller
View All