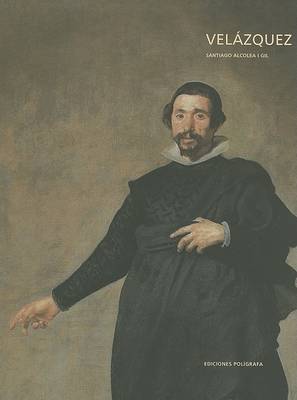 Like his Dutch contemporary Vermeer, Diego Velazquez (1599-1660) had little reputation outside of his native land until the nineteenth century, when the Spanish royal painting collections became state property and were installed in the Prado Museum in Madrid. The year was in 1819, and several private and official collections in London and Paris also benefited. Unlike Vermeer, however, Velazquez had a fairly large oeuvre waiting to be rediscovered--and rediscovered it was, with great rapidity and enthusiasm. Goya and Manet are almost inconceivable without the precedent of Velazquez's portraiture, and in fact Manet even called the Spaniard "the painter of painters." His impact on French Impressionism was colossal. And two of the twentieth century's most famous artists painted direct homages: Picasso made a version of "Las Meninas" in 1957; and Francis Bacon's "screaming popes" are based on Velazquez's 1650 portrait of Pope Innocent X. From Goya until today, Velazquez's work has been recognized not only as the essential forerunner to Modern painting, but also as the greatest exponent of seventeenth-century Spanish art. 122 illustrations

A Preview for this title is currently not available.
More Books By Santiago Alcolea
View All