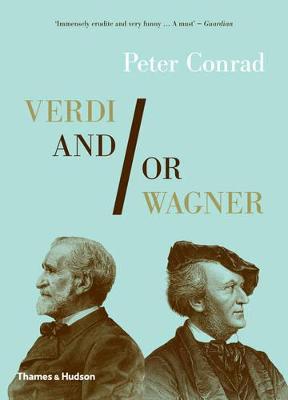 Giuseppe Verdi and Richard Wagner, the two greatest opera composers of their time, represent diametrically opposed approaches to life and music, but is it impossible to love them both?

These equally matched Titans offer us a choice between two kinds of art, two ways of life, two opposed philosophies of existence. During their lifetimes Verdi and Wagner helped to define the identity of their emerging nations; their music still dramatizes the light and dark sides of every human being's character and consciousness.

The two composers were born in the same year but at opposite sides of Europe. Verdi the melodist gave voice to the passion and sensuality of Italy; Wagner the harmonist articulated the more metaphysical dream-life of Germany. Their achievements were comparable but Verdi thought of art as a comfort to mankind while it pleased Wagner to believe that the nervous intensity of his operas might drive listeners mad.

They were both cultural heroes - nationalism turned them into bards for their newly unified countries. Italians still honour Verdi as a godfather; for Germans, Wagner remains a more troubling ancestor, nowadays often accused of preparing the way for the Third Reich.

The two men stalked each other through the nineteenth century, managing never to meet. The rivalry continued after their deaths, as Wagner supplied the background music for despotism during the 1930s, while Verdi appealed to the liberal opponents of fascism. Almost two centuries after their births, they remain at odds.

Other Editions - Verdi and/or Wagner by Peter Conrad 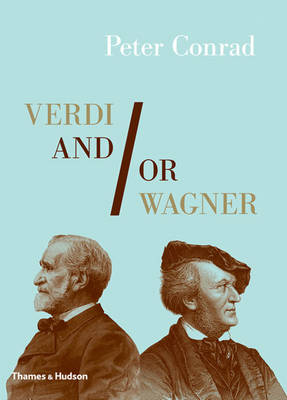 A Preview for this title is currently not available.
More Books By Peter Conrad
View All