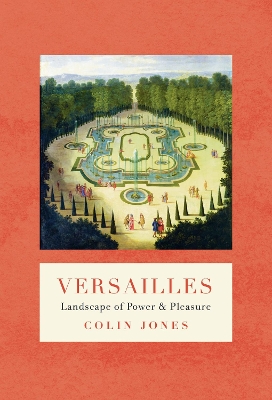 Few buildings carry such a freight of historical symbolism as the Palace of Versailles. First built as a hunting lodge by Louis XIII in the early seventeenth century, then radically repurposed by his absolutist son Louis XIV, Versailles became the focus of that king's centralised power.

Drawing on a new wave of research in recent years, particularly on the buildings and material culture of Versailles, Colin Jones, distinguished historian of early modern France, describes the various building campaigns undertaken by Louis XIV and his formal installation of his court at Versailles in 1682; the ritualized rhythms of life at the court of the Sun King; the palace's variegated fortunes under Revolution, First Empire, Restoration and July Monarchy; its return to the political stage in the Franco-Prussian War; its later role as a venue for treaty signings and proclamations; and its continuing legacy as imposing physical embodiment of the ancien regime.

A Preview for this title is currently not available.
More Books By Colin Jones
View All