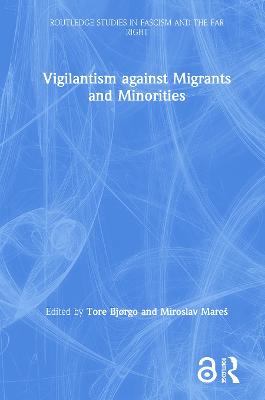 Vigilantism against Migrants and Minorities

Description - Vigilantism against Migrants and Minorities by Tore Bjorgo

This edited volume traces the rise of far right vigilante movements - some who have been involved in serious violence against minorities, migrants and other vulnerable groups in society, whereas other vigilantes are intimidating but avoid using violence.

Written by an international team of contributors, the book features case studies from Western Europe, Eastern Europe, North America, and Asia. Each chapter is written to a common research template examining the national social and political context, the purpose of the vigilante group, how it is organised and operates, its communications and social media strategy and its relationship to mainstream social actors and institutions, and to similar groups in other countries. The final comparative chapter explores some of the broader research issues such as under which conditions such vigiliantism emerges, flourishes or fails, policing approaches, masculinity, the role of social media, responses from the state and civil society, and the evidence of transnational co-operation or inspiration.

This is a groundbreaking volume which will be of particular interest to scholars with an interest in the extreme right, social movements, political violence, policing and criminology.

Other Editions - Vigilantism against Migrants and Minorities by Tore Bjorgo 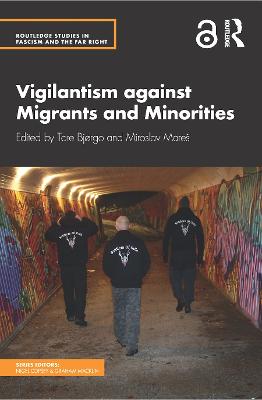 A Preview for this title is currently not available.
More Books By Tore Bjorgo
View All