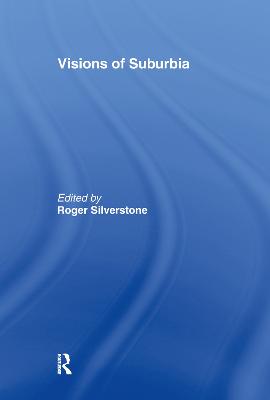 Suburbia - "Tupperware", television, bungalows and respectable front lawns. Always instantly recognisable though never entirely familiar. The tight semi-detached estates of 1930s Britain and the infenced and functional tract housing of middle America. The elegant villas of Victorian London and the clapboard and brick of 1950s Sydney. Architecture and landscapes may vary from one suburban scene to another, but the suburb is the embodiment of the same desire; to create for middle class middle cultures, middle spaces in middle America, Britain and Australia. This volume considers this emergent architectural space, this set of values and this way of life. The contributors address suburbia and the suburban from the point of view of its production, its consumption and its representation. Placing suburbia centre stage, each essay examines what it is that makes suburbia so distinctive and what it is that has made suburbia so central to contemporary culture.

Other Editions - Visions of Surburbia by Roger Silverstone 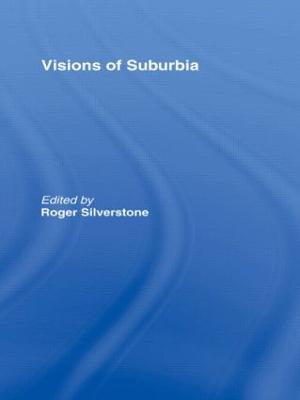 A Preview for this title is currently not available.
More Books By Roger Silverstone
View All