War Behind the Wire

Description - War Behind the Wire by Michael Caulfield

Australia has a long history of private sadness and quiet courage arising from her men and women being taken as prisoners of war. More than 34 000 have so far ended up in captivity; over 100 in the Boer War, more than 4 000 in WWI, just 30 during the Korean War, none in Vietnam - and the biggest of them all, WWII, when 30 560 Australian men and women were taken prisoner - more than all the Australians killed in action during the entire six years of the war.The total number of Australian deaths during WWII, nearly thirty per cent, one in every three, were prisoners. Many of these men and women lost years of their lives, wasting away behind the wire. They endured a world where only the basics mattered - food, discipline, some small skerrick of hope...and survival.These are their stories.

Other Editions - War Behind the Wire by Michael Caulfield 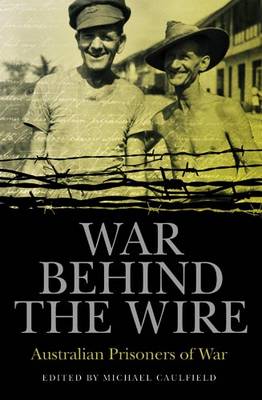 A Preview for this title is currently not available.
More Books By Michael Caulfield
View All