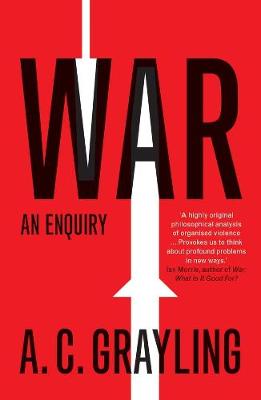 Description - War by A. C. Grayling

A renowned philosopher challenges long-held views on just wars, ethical conduct during war, why wars occur, how they alter people and societies, and more

For residents of the twenty-first century, a vision of a future without warfare is almost inconceivable. Though wars are terrible and destructive, they also seem unavoidable. In this original and deeply considered book, A. C. Grayling examines, tests, and challenges the concept of war. He proposes that a deeper, more accurate understanding of war may enable us to reduce its frequency, mitigate its horrors, and lessen the burden of its consequences.

Grayling explores the long, tragic history of war and how warfare has changed in response to technological advances. He probes much-debated theories concerning the causes of war and considers positive changes that may result from war. How might these results be achieved without violence? In a profoundly wise conclusion, the author envisions "just war theory" in new moral terms, taking into account the lessons of World War II and the Holocaust and laying down ethical principles for going to war and for conduct during war.

Other Editions - War by A. C. Grayling 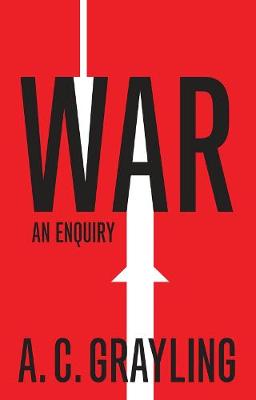 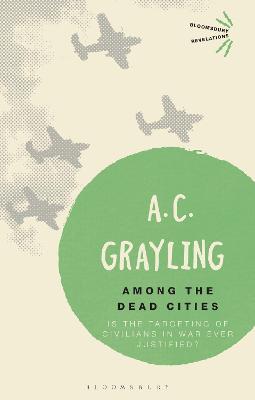 A Preview for this title is currently not available.
More Books By A. C. Grayling
View All