Immortal Battle Myths Around the World

Swords clash and shields splinter as godly beings wage war for control of the universe Gather round and discover seven ancient tales of gods colliding in epic battles and petty feuds. Learn how young Greek gods overthrew the mighty Titans. Meet a fierce Fijian shark god who's always looking for a fight and much more. Experience godly brawls firsthand as old battle myths from around the world come to life.Long ago people told stories to explain the world around them. Though separated by great distances diverse cultures often explored common themes in their myths - from how life began and how it will end to terrible floods and warring gods. With the exciting graphic retellings of Universal Myths discover for yourself the unique differences and stunning similarities between ancient tales from around the world. 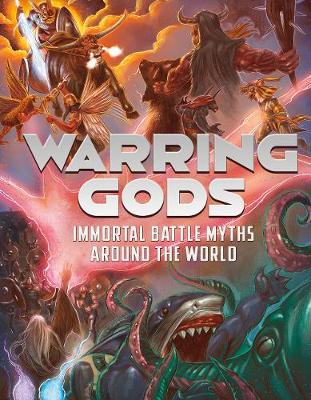 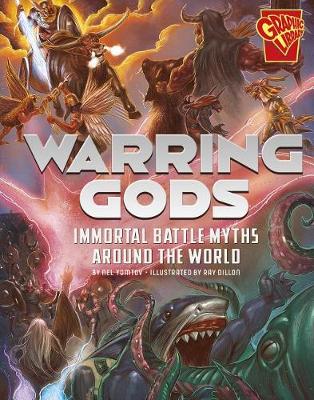