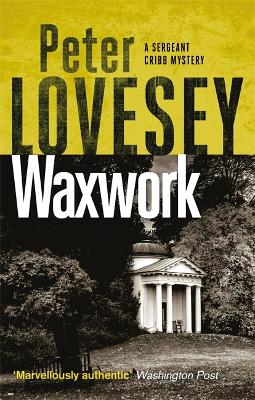 The eighth book in the Sergeant Cribb series by Peter LoveseyLondon, 1888. Though Miriam Cromer has confessed to the murder of her husband's assistant, she is still confident of her acquittal. However, the jury sentence her to hang. Miriam then says her husband was the killer, but he has an alibi. Can Sergeant Cribb and Constable Thackeray discover what really happened at Park Lodge on that fateful day in March before it's too late?

A Preview for this title is currently not available.
More Books By Peter Lovesey
View All