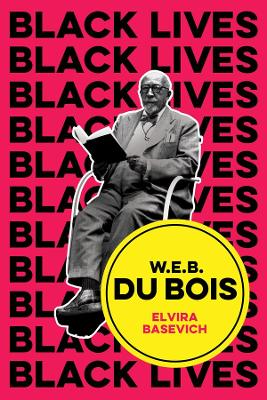 W.E.B. Du Bois: The Lost and the Found

Description - W.E.B. Du Bois: The Lost and the Found by Elvira Basevich

W.E.B. Du Bois spent many decades fighting to ensure that African Americans could claim their place as full citizens and thereby fulfill the deeply compromised ideals of American democracy. Yet he died in Africa, having apparently given up on the United States.

In this tour-de-force, Elvira Basevich examines this paradox by tracing the development of his life and thought and the relevance of his legacy to our troubled age. She adroitly analyses the main concepts that inform Du Bois's critique of American democracy, such as the color line and double consciousness, before examining how these concepts might inform our understanding of contemporary struggles, from Black Lives Matter to the campaign for reparations for slavery. She stresses the continuity in Du Bois's thought, from his early writings to his later embrace of self-segregation and Pan-Africanism, while not shying away from assessing the challenging implications of his later work.

This wonderful book vindicates the power of Du Bois's thought to help transform a stubbornly unjust world. It is essential reading for racial justice activists as well as students of African American philosophy and political thought.

Other Editions - W.E.B. Du Bois: The Lost and the Found by Elvira Basevich 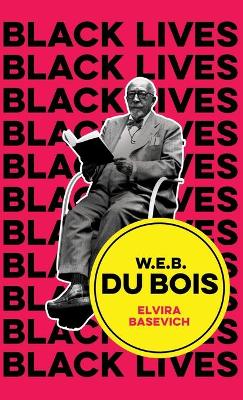 A Preview for this title is currently not available.
More Books By Elvira Basevich
View All