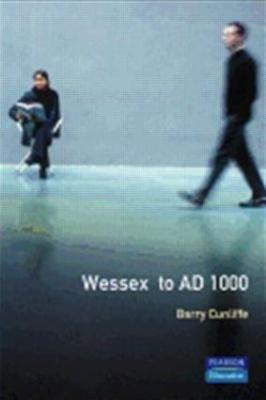 Part of a series which outlines the history of England's regions in 21 volumes. London has not been included - except for demonstrating the many ways in which it has influenced the provinces - for its history has not been very different from that of towns and rural parishes that are our principal concern. This volume examines Wessex to 1000 A.D. and offers a synthesis of work from authors who have themselves been actively involved in local research and who are present in or former residents of the regions they describe. It surveys the archaeology and early history of the ancient counties of Dorset, Somerset, Wiltshire, Hampshire and Berkshire from earliest times through to the final flowering of the Anglo-Saxon age. It's chief concern is to interpret the landscape of the region, and the people who, over may centuries, created it. The region is covered in two linked but independent volumes, the first covering the period up to A.D. 1000 and necessarily relying heavily on archaeological data, and the second bringing the story up to the present day.
Only by taking a wide time-span and by studying continuity and change over many centuries do distinctive regional characteristics become clear. This series portrays life as it was experienced by the great majority of the people of South Britain or England as it was to become. The book is aimed at both degree students and the general reader and at those following local history, urban history and agricultural history courses.

Other Editions - Wessex to 1000 AD by Barry Cunliffe 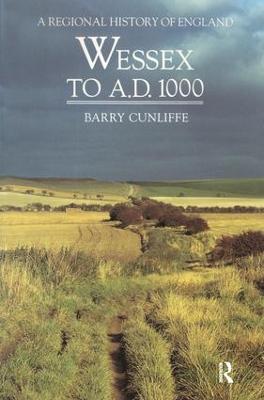 A Preview for this title is currently not available.
More Books By Barry Cunliffe
View All