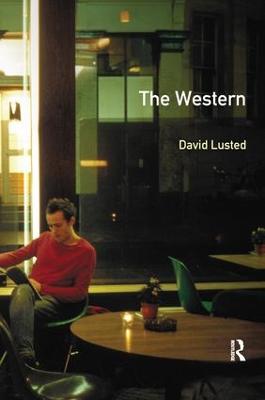 Description - The Western by David Lusted

The Western introduces the novice to the pleasures and the meanings of the Western film, shares the excitement of the genre with the fan, addresses the suspicions of the cynic and develops the knowledge of the student. The Western is about the changing times of the Western, and about how it has been understood in film criticism. Until the 1980s, more Westerns were made than any other type of film. For fifty of those years, the genre was central to Hollywood's popularity and profitability. The Western explores the reasons for its success and its latter-day decline among film-makers and audiences alike.

Part I charts the history of the Western film and its role in film studies. Part II traces the origins of the Western in nineteenth-century America, and in its literary, theatrical and visual imagining. This sets the scene to explore the many evolving forms in successive chapters on early silent Westerns, the series Western, the epic, the romance, the dystopian, the elegiac and, finally, the revisionist Western. The Western concludes with an extensive bibliography, filmography and select further reading.

Over 200 Westerns are discussed, among them close accounts of classics such as Duel in the Sun, The Wild Bunch and Unforgiven, formative titles like John Ford's epic The Iron Horse, and early cowboy star William S. Hart's The Silent One together with less familiar titles that deserve wider recognition, including Comanche Station, Pursued and Ulzana's Raid.

Other Editions - The Western by David Lusted 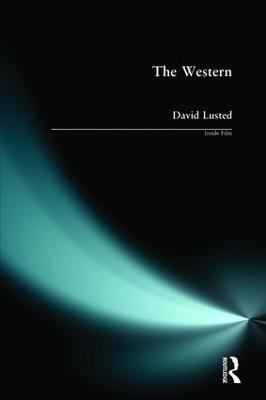 A Preview for this title is currently not available.
More Books By David Lusted
View All