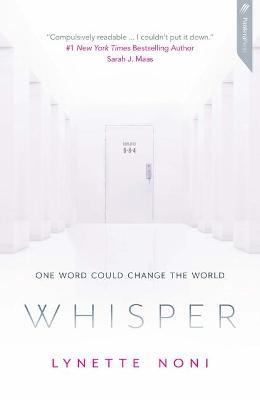 "Lengard is a secret government facility for extraordinary people," they told me. "It's for people just like you."

I believed them. That was my mistake.

There isn't anyone else in the world like me.
I'm different.
I'm an anomaly.
I'm a monster.

For two years, six months, fourteen days, eleven hours and sixteen minutes... Subject Six-Eight-Four, 'Jane Doe', has been locked away and experimented on, without uttering a single word.

Life at Lengard follows a strict, torturous routine that has never changed.

When Jane is assigned a new-and unexpectedly kind-evaluator, her resolve begins to crack, despite her best efforts.

As she uncovers the truth about Lengard's mysterious 'program', Jane discovers that her own secret is at the heart of a sinister plot .... And one wrong move, one wrong word, could change the world.

Other Editions - Whisper by Lynette Noni 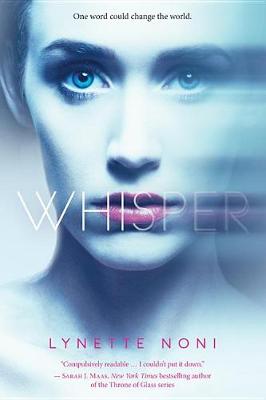 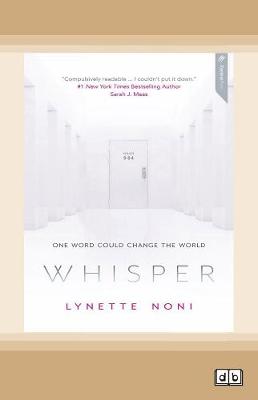 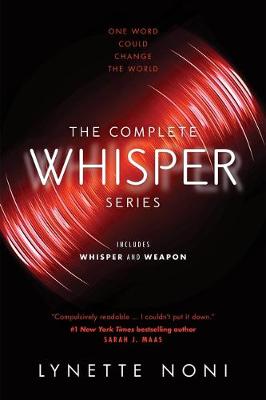 View all editions of Whisper by Lynette Noni
A Preview for this title is currently not available.
Customers Also Bought