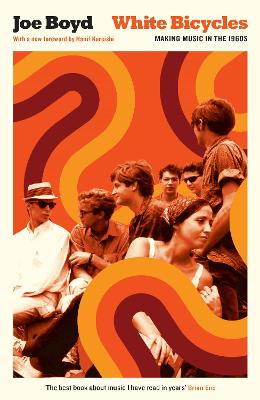 When Muddy Waters came to London at the start of the '60s, a kid from Boston called Joe Boyd was his tour manager; when Dylan went electric at the Newport Festival, Joe Boyd was plugging in his guitar; when the summer of love got going, Joe Boyd was running the coolest club in London, the UFO; when a bunch of club regulars called Pink Floyd recorded their first single, Joe Boyd was the producer; when a young songwriter named Nick Drake wanted to give his demo tape to someone, he chose Joe Boyd.
More than any previous '60s music autobiography, Joe Boyd's White Bicycles offers the real story of what it was like to be there at the time. His greatest coup is bringing to life the famously elusive figure of Nick Drake - the first time he's been written about by anyone who knew him well. As well as the '60s heavy-hitters, this book also offers wonderfully vivid portraits of a whole host of other musicians: everyone from the great jazzman Coleman Hawkins to the folk diva Sandy Denny, Lonnie Johnson to Eric Clapton, The Incredible String Band to Fairport Convention. 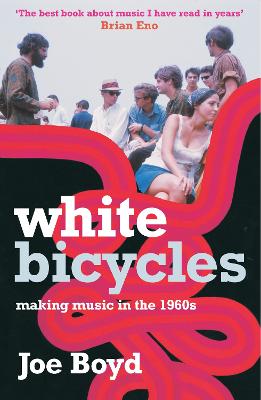 A Preview for this title is currently not available.
More Books By Joe Boyd
View All