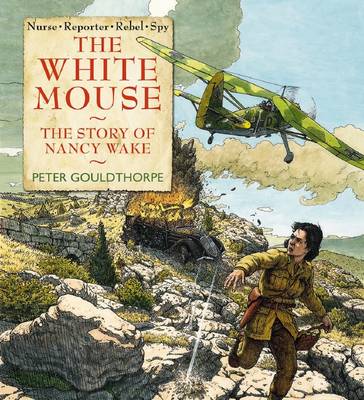 The Gestapo called her The White Mouse and they wanted her, dead or alive. Nancy Wake was an Australian who joined the French Resistance during World War II and became the most wanted woman in France. Parachuting behind enemy lines, blowing up bridges and smuggling refugees across borders, Nancy fought fiercely against the enemy and became the most decorated Australian woman in any war.