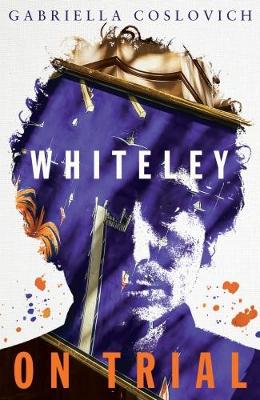 It was a cause cel bre- the biggest case of alleged art fraud to come before the Australian criminal justice system, a $4.5 million sting drawing in one of the country's most gifted and ultimately tragic artists, Brett Whiteley, a heroin addict who died alone in 1992.It started with suspicions raised about artworks being produced in the style of Whiteley in a Melbourne art restorer's studio. Secret photographs were taken as the paintings took form.A jury finds two men guilty of faking Whiteleys, but a year later the appeal bench sensationally acquits them. The paintings are returned to their owners, leaving the legitimacy of the artworks in limbo. Whiteley on Trial investigates this remarkable case and exposes the avarice of the art world, the disdain for connoisseurship and the fragility of authenticity.

Other Editions - Whiteley on Trial by Gabriella Coslovich 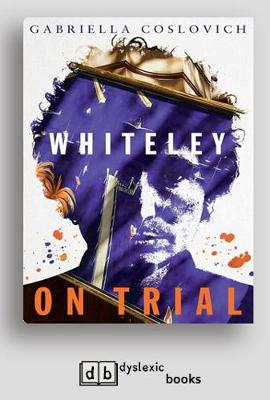 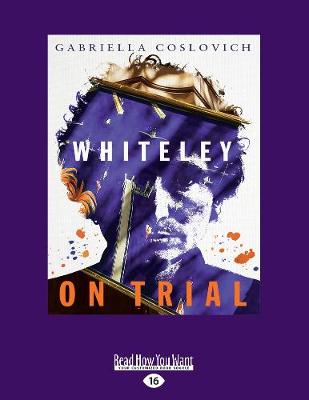 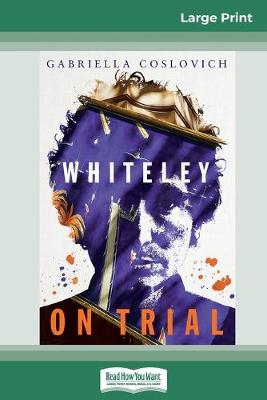 A Preview for this title is currently not available.
More Books By Gabriella Coslovich
View All