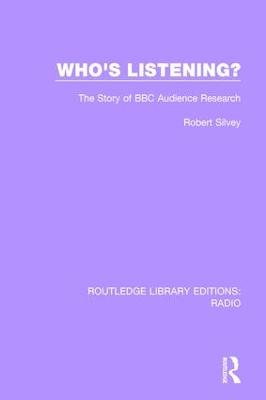 The Story of BBC Audience Research

This book, first published in 1974, is the story of BBC Audience Research, a behind-the-scenes activity that has always been the subject of some curiosity. It describes the early, tentative experiments, designed both to develop ways of applying the techniques of social research to broadcasting and to win the confidence of BBC staff. The way World War II, which deprived programme planners of many of their familiar landmarks, acted as a fillip to audience research, which emerged at the end of the war as an established and accepted adjunct to broadcasting, is described in detail.

Other Editions - Who's Listening? by Robert J.E. Silvery 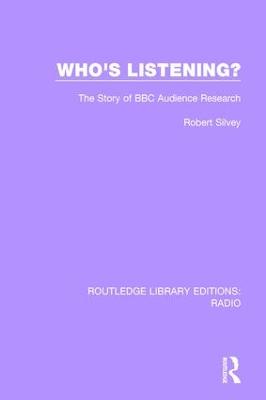 A Preview for this title is currently not available.
More Books By Robert J.E. Silvery
View All