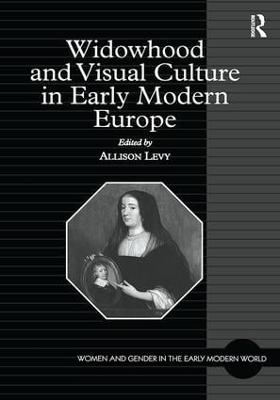 Whereas many studies of early modern widowhood by social, economic and cultural historians have called attention to the often ambiguous, yet also often empowering, experience and position of widows within society, this book considers the distinct and important relationship between ritual and representation. The 15 interdisciplinary essays assembled here read widowhood as a catalyst for the production of a significant body of visual material-representations of, for and by widows, whether through traditional media, such as painting, sculpture and architecture, or through the so-called "minor arts", including popular print culture, medals, religious and secular furnishings and ornament, costume and gift objects, in early modern Austria, England, France, Germany, Italy and Spain. Arranged thematically, this collection allows the reader to recognize and appreciate the complexity and contradiction, iconicity and mutability, timelessness and timeliness of widowhood and representation.