The Dawn of Tudor England

The unforgettable story of the turbulent birth of Tudor England, from a sensational young historian.

In his remarkable debut, Penn vividly recreates the dark and turbulent reign of Henry VII. He traces the transformation of a young, vulnerable boy, Prince Henry, into the aggressive teenager who would become Henry VIII, and of Catherine of Aragon, his future queen. And at the book's heart is the tragic, magnetic figure of Henry VII - controlling, paranoid, avaricious, with a Machiavellian charm and will to power.

It is 1501. Henry VII has won the throne of England through luck, guile and ruthlessness. But for many he remains a usurper. Now, his elder son is to marry, in a wedding upon which the fate of the country, and the entire Tudor dynasty, will hang . . . 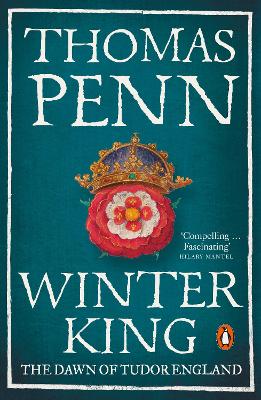 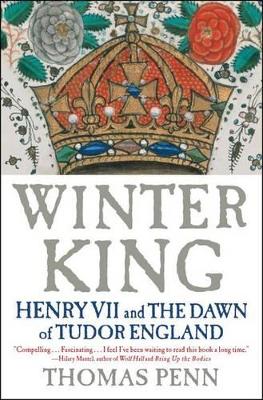 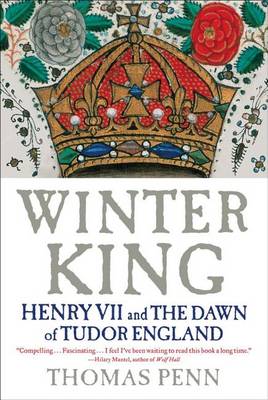 A Preview for this title is currently not available.
More Books By Thomas Penn
View All