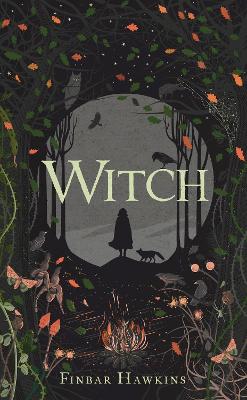 A breathtaking debut about the power of women, witchcraft, fury, revenge and the ties that bind us.

In 17th-century England, civil war rages and witches have become pawns in a plot to oust the king. Red-haired Evey does not want to be a witch, but she cannot deny the magick coursing through her veins.

After witnessing the brutal murder of her mother by witch-hunters, Evey vows to avenge her and track down the killers. Fury burns in her bright and strong. But she has promised her mother that she will keep Dill, her little sister, safe.

As the lust for blood and retribution rises to fever pitch, will Evey keep true to the bonds of sisterhood and to the magick that is her destiny?

'Raw, mystical and beautifully told, Witch is the story of a young woman's self-discovery in a hostile world. A striking debut.' - Kirsty Applebaum, author of The Middler

'Bold, original, powerful story-telling. This story of fierce love, anger and revenge, war and witch hunts, is tense and bloody and compelling.' - Julia Green, author of The House of Light

'Witch is a rare thing, a book both brilliant and original, as strange and dark as it is beautiful.' - Chris Vick, author of CILIP Carnegie shortlisted Girl.Boy.Sea

Other Editions - Witch by Finbar Hawkins 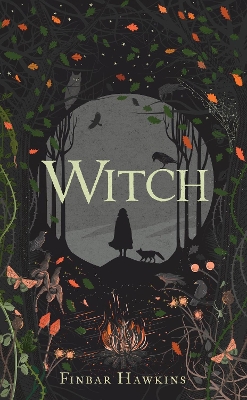 A Preview for this title is currently not available.
More Books By Finbar Hawkins
View All