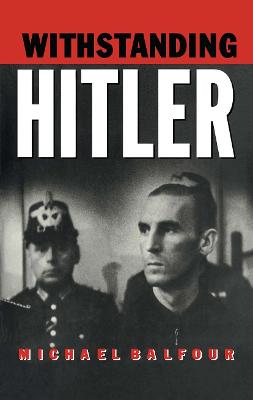 Why did so few Germans withstand Hitler? And why were those who did try to remove him unable to succeed? Michael Balfour, a historian of reknown who has written extensively on Germany and whose personal experience of the country goes back to 1930, investigates these questions. He follows up his analysis with twenty-five case histories of those who did try to withstand as well as those who could have done so but did not. This is the first book in English to give a comprehensive account of how soldiers, officials, Christians and workers together fought to frustrate the aims of Hitler. 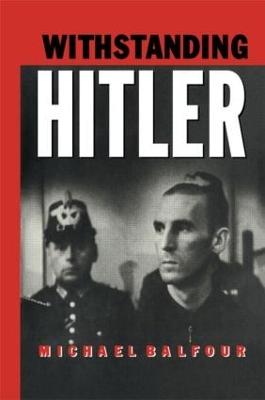 A Preview for this title is currently not available.
More Books By Michael Balfour
View All