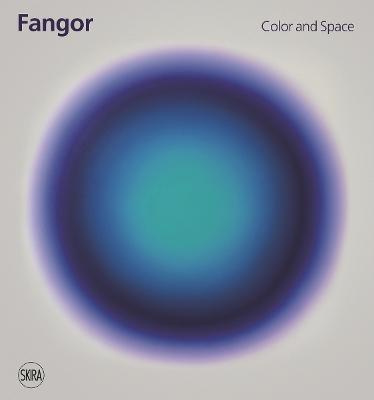 The first international publication dedicated to the Polish painter, graphic designer, poster artist, and sculptor. Fangor received scholarships from the Institute for Contemporary Art in Washington, DC (1962) and the Ford Foundation in West Berlin (1964-65). In 1965-66, he taught at the Bath Academy of Art in Corsham, Wiltshire, England, and from 1966-83, he led classes at Farleigh Dickinson University in Madison, N.J. in the United States. In 1967-68, he conducted guest lectures at the Faculty of Architecture at the Graduate School of Design, Harvard University, Cambridge, Massachusetts. In 1970, he created sets for the Martha Graham Dance Company. In 1978, he received the Alfred Jurzykowski Foundation Award, and in 2003, he was awarded The Minister of Culture of the Republic of Poland Award.

A Preview for this title is currently not available.
More Books By Mark Rosenthal
View All