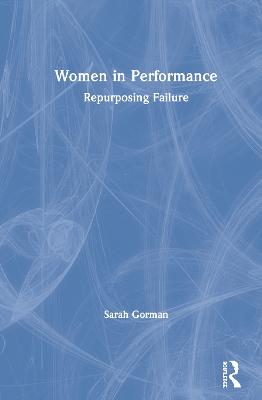 Failure has provided a popular frame through which to theorise recent avantgarde performance, even though the work rarely acknowledges stakes tend to be higher for women than men. This book analyses the imperative work of a number of female, non-binary and trans* practitioners who resist the postmodern doctrine of 'post-identity' and attempt to foster a sense of agency on stage. By using feminism as a critical lens, Gorman interrogates received ideas about performance failure and negotiates contradictions between contemporary white feminism, intersectional feminism, gender and sexuality.

Women in Performance: Repurposing Failure reveals how performance has the power to both observe and reject contemporary feminist and postmodern theory, rendering this text an invaluable resource for theatre and performance studies students and those grappling with the disciplinary tensions between feminism, gender, queer and trans* studies.

Other Editions - Women in Performance: Repurposing Failure by Sarah Gorman 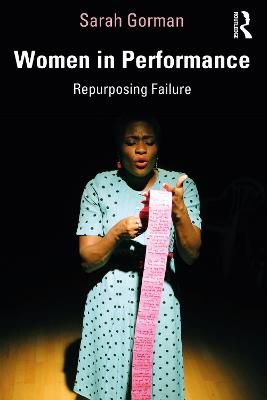 A Preview for this title is currently not available.
More Books By Sarah Gorman
View All